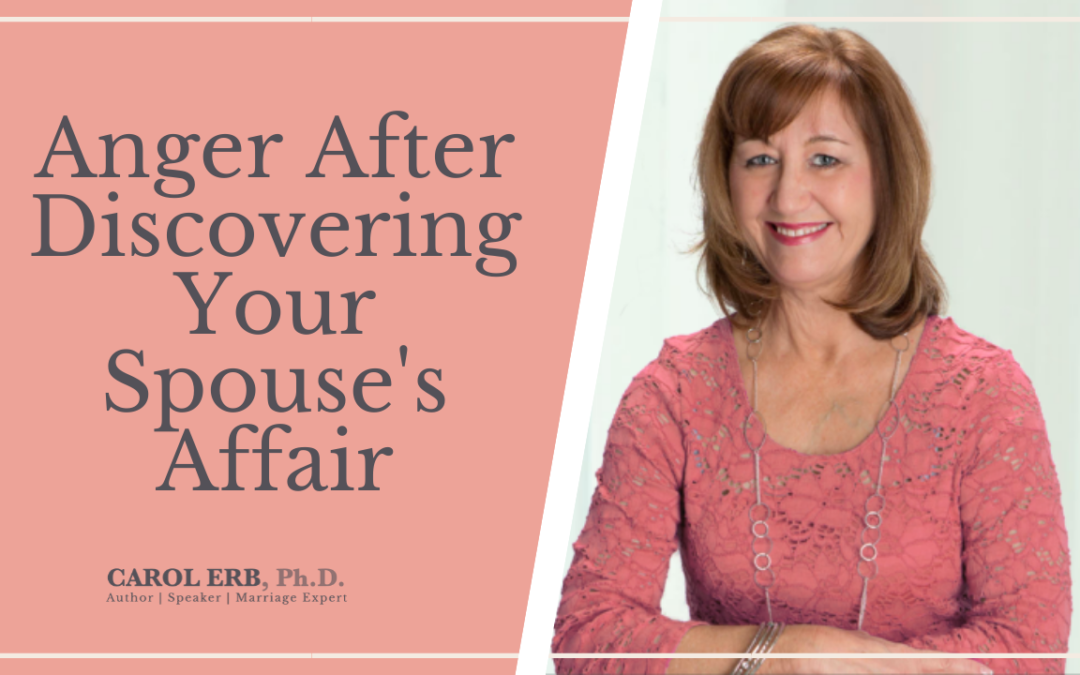 Anger After Discovering Your Spouse’s Affair

Discovering that your spouse has had an affair you causes a range of emotions. You’re hurt, you’re confused, and eventually, you become angry. In this situation, you’re right to be angry because of what he has done. However, it’s important to understand that the anger you’re experiencing is only a temporary emotion, and there are right ways and wrong ways to express it, according to God’s Word.

YOUR ANGER AT YOUR SPOUSE’S AFFAIR AND YOUR INITIAL RESPONSES

Once the anger stage sets in, we rarely think rationally about our responses. At that point, we’re basically operating solely on our emotions, and that can be a dangerous place to be. Have you reacted in any of these ways?

ANGER ACCORDING TO GOD’S WORD

It may feel right for you to respond with emotional anger, but that kind of response never really helps you find a solution. God knew that we were all going to struggle with anger at some point in our lives, but in His wisdom, He provided us with self-control. If you’re not careful, anger can drag you into sin, and that’s something you want to avoid. Ephesians 4:26-27 says, “When you’re angry, do not sin; do not ever let your wrath (your exasperation, your fury or indignation) last until the sun goes down. Leave no room or foothold for the devil.”

Is your anger over your spouse’s affair righteous? Yes, it is. However, as Christians, we want to be sure we’re responding in ways that are righteous too.

Working with a Christian Marriage Coach can help you understand the root of your anger so that you can deal with it in ways that will help you, and not harm you. If you would like to talk with me about your personal situation, please contact me at 843-379-0288. You can also make an appointment through my online scheduler. Together, I’m confident that we can work through the source of your anger and help you find the healing you need. 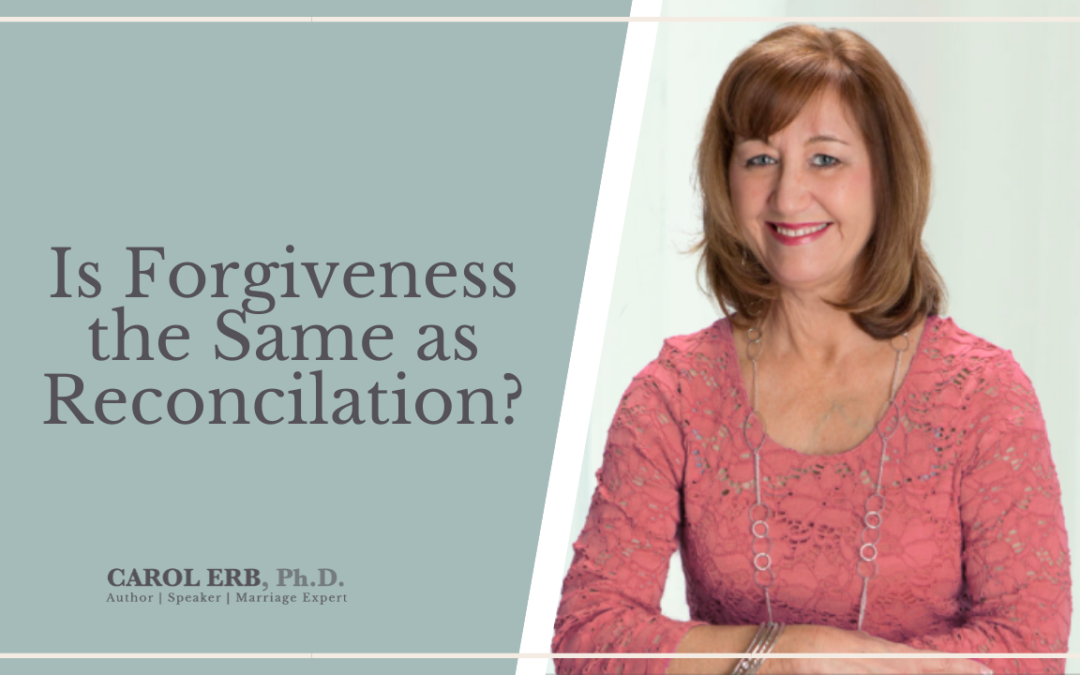